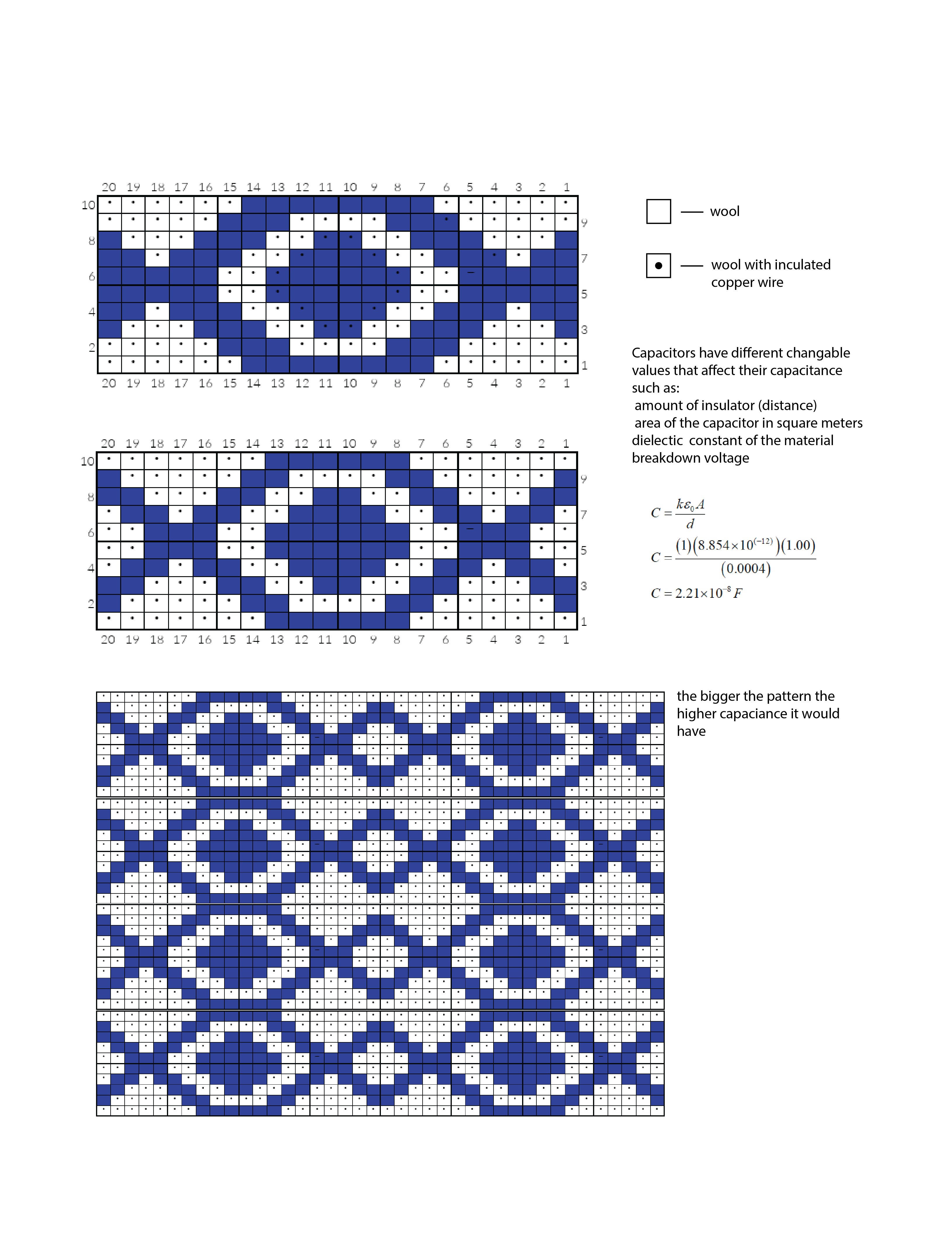 I started this research with investigating a Nganasan tribe in Russia. They used eleborate patterns placed on their cpats to communicate information about the person wearing it. I found it interesting, that if craft or knowledge of the pattern are lost, the tribe loses all its data, the people and their life stories become just commodities (coats). The tribe and dear whose skin they use are in themselves a computing system. Sight-specific and dynamic.

The native language of Andean people is Quechua, and originally it was an oral language, so Andeans also needed some instrument to save and pass the stories, local history, and their thoughts and ideas to the next generations of just other communities. The woven textiles became a mean of communication between people and recording the knowledge.
So it seems like craftswomen have always held 'data' and history of many civilisations.

Rapid improvements in textile production were a hallmark of the industrial revolution, and the inexpensive and efficient production of textiles led to the rise of massive mills in both England and the United States. These mills employed thousands and ushered in significant changes in labor practices. Punch cards are integral to the history of computing, but Basile Bouchon initially developed them to control intricate weaving patterns, a concept improved first by Bouchon’s own assistants and later by Joseph Marie Jacquard, who devised a means of using the punch cards to automate weaving to a point that no assistant was required to operate the machinery.
So why separate the aesthetics? 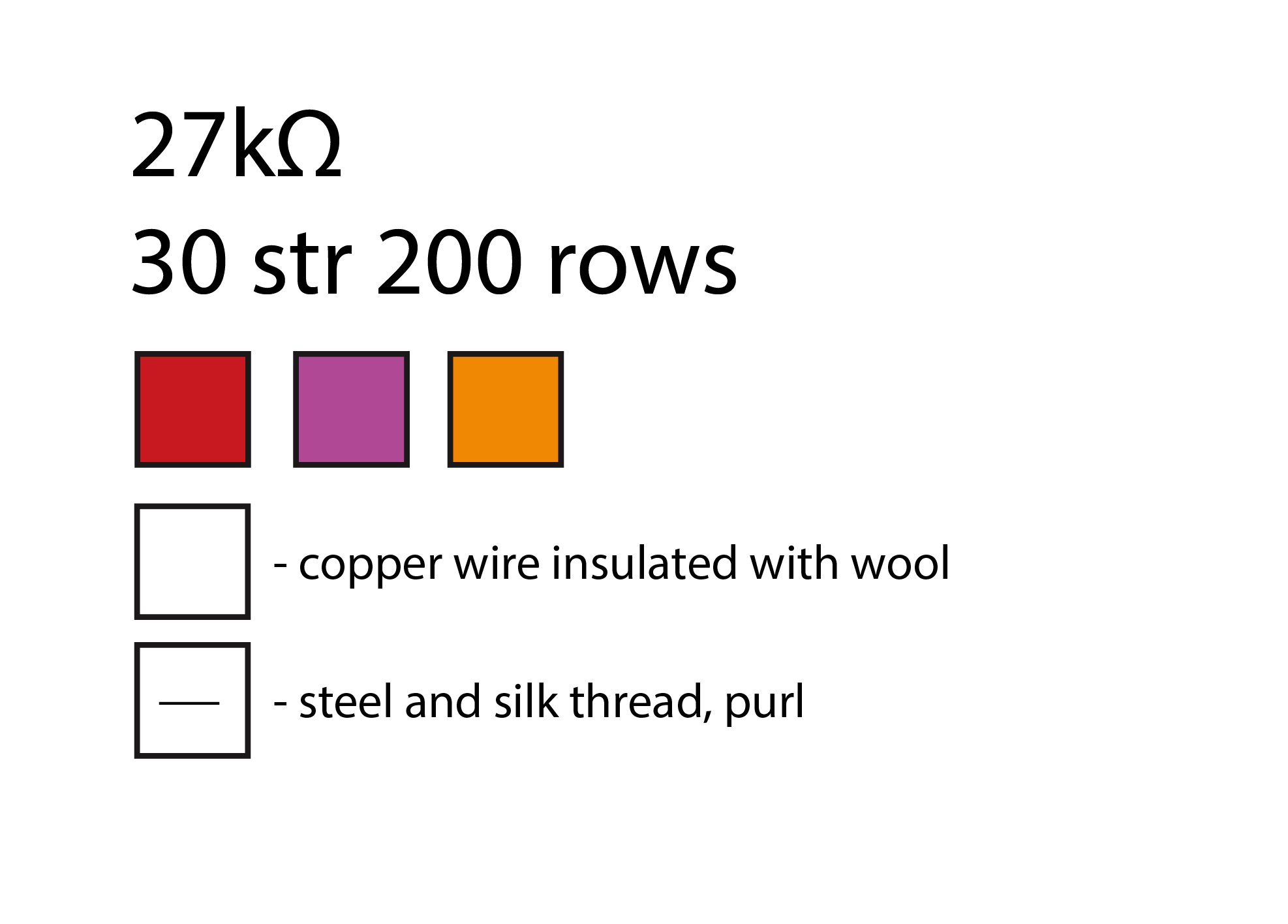